I have spent the last three months working on a Masters thesis, and just finished up last week after Chefconf. Trust me, you probably don’t want to read that long-winded monstrosity which is short on technical details. The high-level view of that project was building a continuous integration (CI) pipeline for internal Cookbook development at Marshall.

I learned quite a few tricks during that project, and figured out a few ways to expand on those ideas from Chefconf 2014. The hack day event(s), hallway track, and a few of the talks were all insightful towards this end. In this first part, I am going to tackle some low hanging fruit and demonstrate how to track Rubocop warnings on Jenkins, much like one would track Foodcritic warnings.

For as long as I can remember, Andrew Crump has had documentation on tracking Foodcritic warnings on Jenkins. If you haven’t already, you will want to check that out for doing internal cookbook development with Jenkins. I am simply going to show you how one might achieve the same kind of Cookbook/Ruby metric with Rubocop.

The Warnings plugin ships with a number of pre-defined console log Warning scans, but does not have one for Rubocop or Foodcritic. In hindsight the Violations plugin did not work as well as the Warnings plugin did with our custom Foodcritic scan. It was fairly easy to construct a warnings scan based on Andrew’s demonstration, however. As a bonus with a Warnings scan, one can force the plugin to count warnings in the logs even when a build job fails. This would become important when one wants to track historical trending of warnings.

Adding the Rubocop scan to a build job. 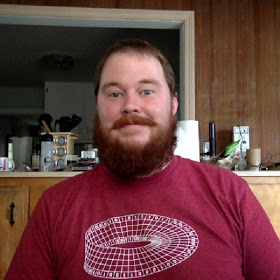